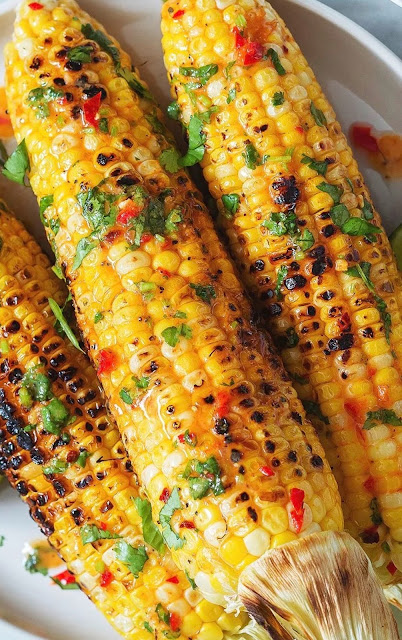 "Terry! You're burning the corn!"

Those were the words yelled by my dearly departed father the first time I made him charred corn on the cob. It was the first time in his 90+ years on earth that he was served an ear of corn that was not a perfect, monochromatic yellow. But once he took his first bite, he, too, became a big fan of the char.

Once you've had charred corn, any other way of serving it is unacceptable. Charred and toasted kernels take corn to a whole different level. There is a richness to the taste that is just so satisfying. It's the only way that Becky and I eat fresh corn on the cob (and we like it really charred). 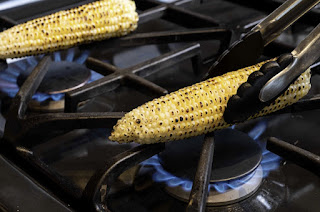 It seems logical that you would use your grill to cook charred corn. But I have found that the strong heat of burning charcoal is not the best way to char the kernels. So I cook the corn right over the burners on my stovetop. The corn cooks fast....it only takes 5 minutes to cook charred corn. Using the burners allows me to easily adjust the heat and keep turning the corn for even charring. 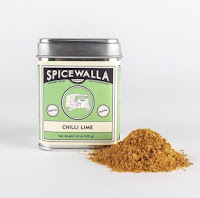 Chili Lime seasoning is ubiquitous these days. It is the fad spice du jour. Trader Joe's has a private label bottle. It's available at Costco, almost every grocery store I've wandered into and Amazon seemingly carries 100 different brands. It's an absolutely astounding combination (the heat of the chili with the sour tartness of the lime). When you add that to a charred ear of corn dripping with melted butter....welcome to  heaven. But if you invite your parents over for dinner and they are charred corn virgins, it is recommended that you alert them in advance: "I'M GOING TO BE BURNING THE FUCKING CORN!" 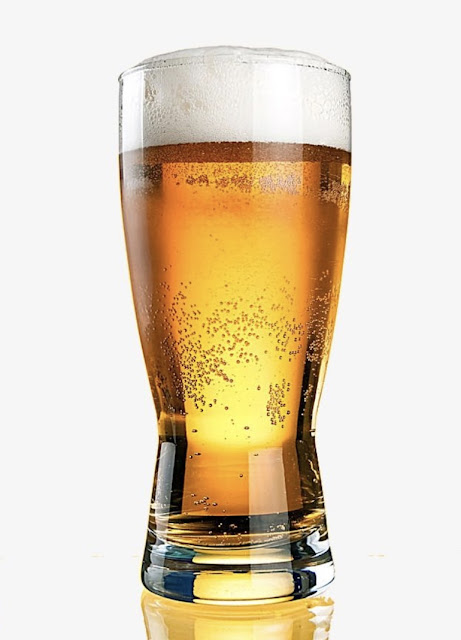 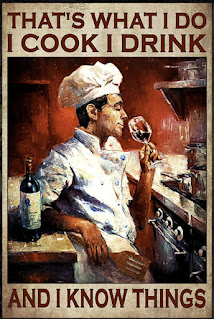