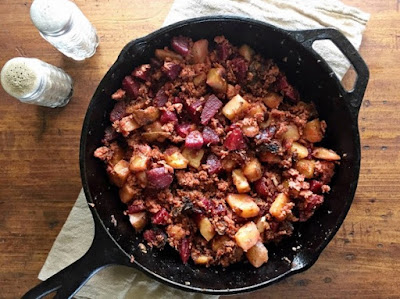 One of my favorite things about the holidays is leftovers from the big meal. Leftovers mean you are going to be enjoying the good stuff for at least a few days. I cooked a 6-pound prime rib roast yesterday and have lots of leftovers. While that is always delicious reheated, it's more fun to get creative with your leftovers.

I'm a huge fan of hash. I make hash with whatever kind of leftovers I have on hand. Prime rib hash. Turkey hash. Corned beef hash. Roasted pork hash. So I often buy more meat than I need so I have enough leftovers to make some hash. I also make quick work of the potatoes by buying Simply Potatoes Diced Potatoes. 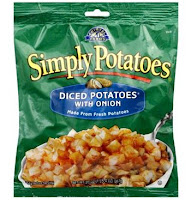 The beauty of hash is that there are a million ways to make it. You can throw in everything but the kitchen sink. Sean, my oldest son, likes his with a healthy dollop of Sriracha. So what I am going to lay out here is a simple recipe for Red Flannel Hash (which gets it's name from the addition of beets to the dish). Just follow this for the basics and then visit your pantry to put your own creative signature on this fantastic, hearty meal. This recipe by Elise from Simply Recipes serves four. 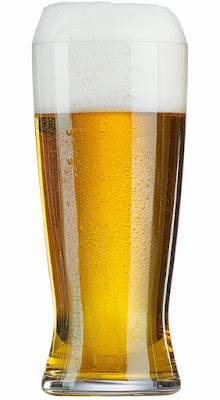 Posted by Terry Gruggen at 10:05 AM No comments: 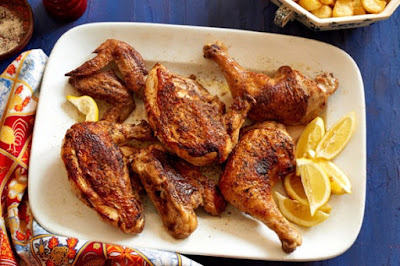 I do not know enough about climate warming to understand if there is a cause and effect to what is going on in my back yard right now. But it's been fascinating to watch and I can't wait to see how it unfolds. I live next to Tierney's Woods, a 122 acre nature preserve in Bloomington. It's in the northwest corner of Bloomington, right next to the Edina and Eden Prairie border.

In the 26 years I've lived next to Tierney's Woods, I've grown accustomed to seeing lots of wildlife.  Deer, coyotes, foxes, woodchucks, raccoons, possums...you name it and we've seen it. But the most spectacular sightings are in the spring and fall, when the bald eagles make a stop on their migratory flights. 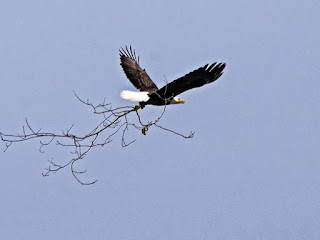 But something altered that pattern in early December. A pair of bald eagles were daily visitors to my backyard. They began pulling branches off of dead tree limbs and carrying them about 200 yards away to a nesting site high in a huge oak tree in Tierney's Woods. They worked furiously, from dawn to sunset, hauling branches and pine boughs to their nest. I have a great view of their work, thanks to a monstrous pair of 20 X 80 binoculars I bought at Cabela's years ago.

In the 26 years I've lived here, the bald eagles were always travelers...just stopping by on their way to somewhere else. But now they have taken up residence in Bloomington. They have called Tierney's Woods home and are prepared to hatch chicks in January or February. It's fascinating to watch and I am awestruck. Mister Rogers wish has come true for me:

Today's recipe (The Devil's Chicken) is from Ruth Reichl and is a great way to add a little heat to your menu in December. The chicken is actually cooked in chile oil. Now you can certainly speed up the process by buying store-bought chile oil. But it's much more fun to make your own from scratch...and it will certainly taste much better than store-bought. Ruth's recipe serves four. 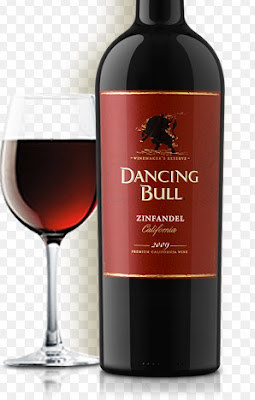 Posted by Terry Gruggen at 10:14 AM No comments: 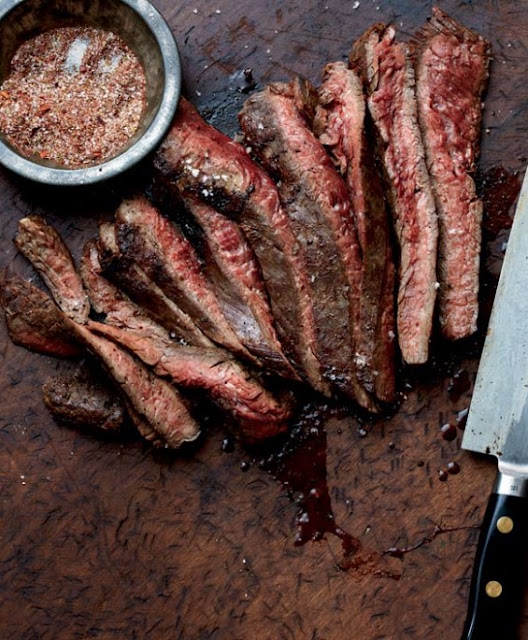 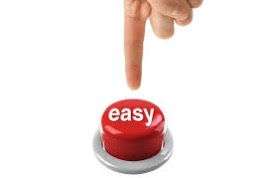 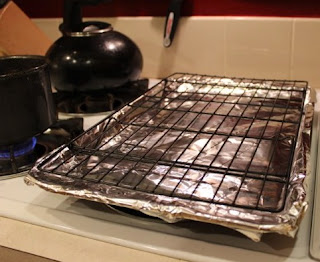 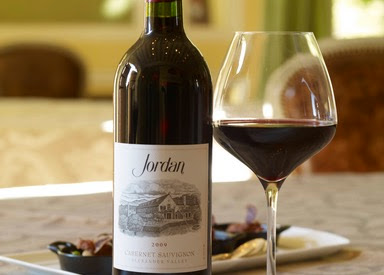 Posted by Terry Gruggen at 11:36 AM No comments: 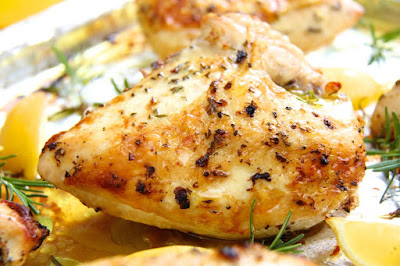 One of my favorite meals is a whole roasted chicken. I love the crisp skin...the absolute best part of the bird. I used to make it a lot when there were four of us at home. But with both boys away at college, roasting a whole chicken results in too much left over meat. But there is a way to get all of that great taste on a much smaller scale....with a press of my favorite button. 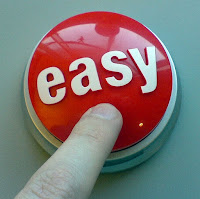 You can get all of the best of my favorite meal by simply buying two, bone-in, skin-on chicken breasts. The bone serves to impart great flavor to the all-white chicken meat and the skin will roast up nice and crispy, thanks to cooking at high heat (we're roasting here, not baking). And talk about easy. Slather the breasts in olive oil, then add a little salt and fresh ground pepper. Then 30 minutes in the oven and you are done.

*This recipe scales up or down easily. Follow the same cooking directions regardless of how many breasts you are roasting.

Wine pairing: White wine drinkers would be well served with an oaky Chardonnay. But I would opt for a silky Petite Sirah. 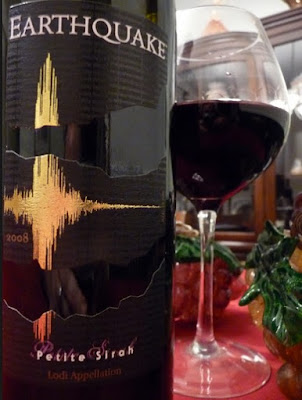 Posted by Terry Gruggen at 9:46 AM No comments: