Break in the Action 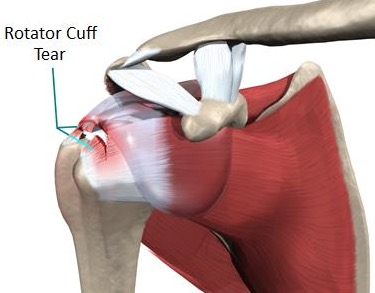 A combination of age and genetics will sideline me for the next four weeks. The opening in my shoulder is supposed to be 11mm, which gives enough room for the rotator cuff to slide under the bone. Mine had narrowed to just 7mm, causing the rotator cuff to get caught and tear.

I had surgery yesterday to repair the tear, but the recovery requires that my right arm be immobilized for the next four weeks. This means I have no use of my right arm or hand for that period....which makes it tough for this right hander. While I found someone to help me get dressed and cook, she was adamant that she would not ghost write my blog. So, time for a break and I will see you in four weeks.

Pairing: Morphine Sulfate and Oxycodone
Posted by Terry Gruggen at 6:27 AM No comments: 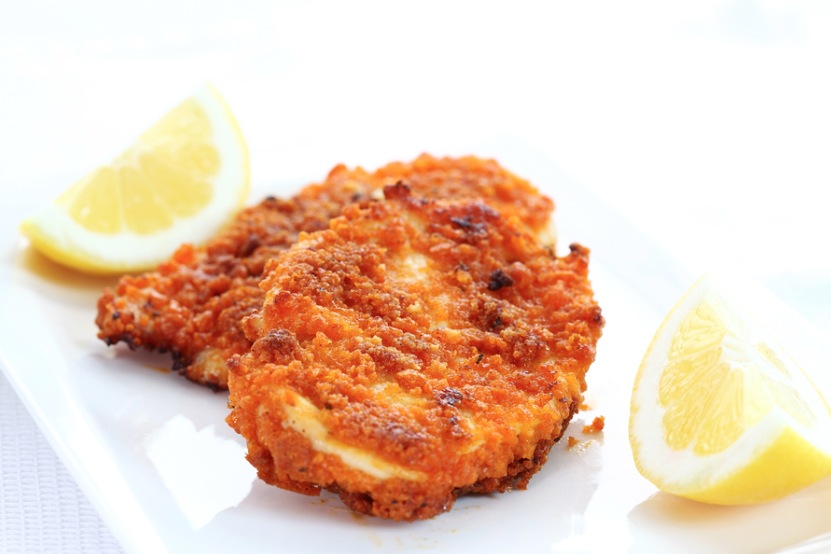 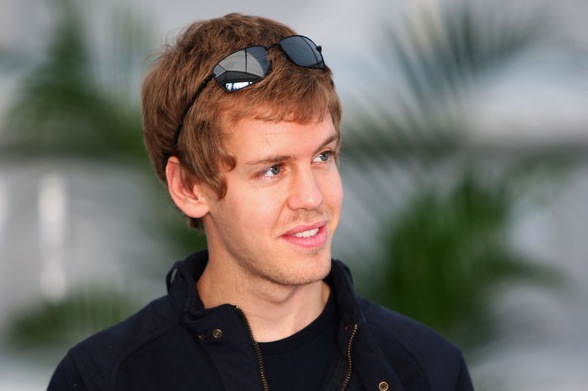 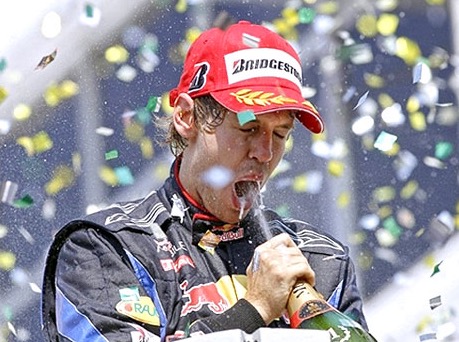 Posted by Terry Gruggen at 11:27 AM No comments: 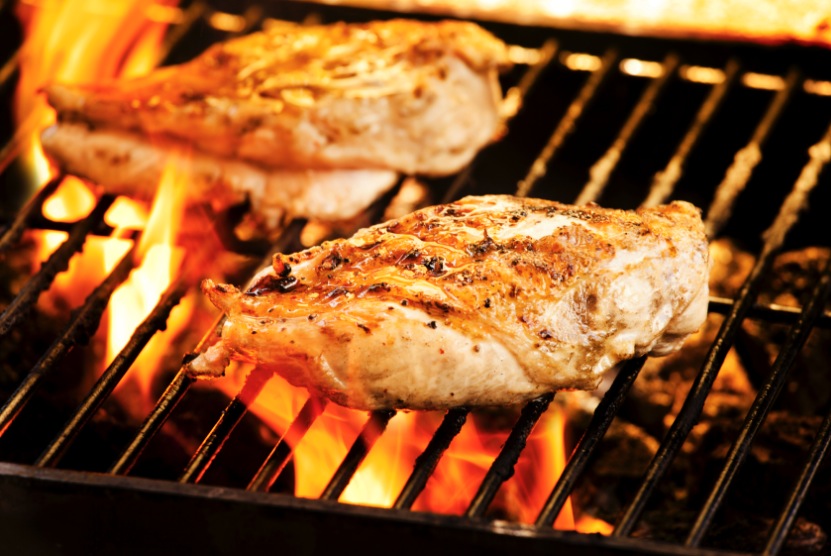 Back in 2003, I got a bug up my butt that I had always put up with someone else's idea of a kitchen. Despite the fact that I had worked with an architect on the last two homes I had built, I was so caught up in the overall project that I never really honed in with a laser-like focus on the kitchen. In 2003 I decided to change that.

I hired an architect to completely re-design the kitchen. There were things that were very important to me. A commercial stainless steel prep area...just like in the restaurants. A walk-in wine cellar right next to the fridge and freezer. Dual sinks and multiple dishwashers. But the heart of my kitchen was to be a dual fuel commercial range/oven combo. 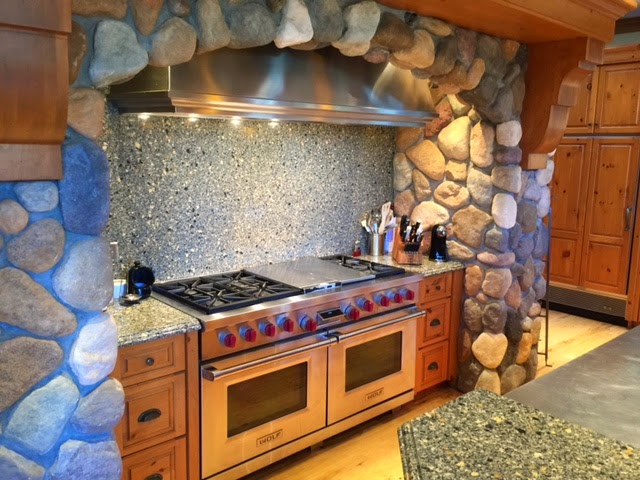 So I picked out a 60" Wolf and have been over-the-top in love with it ever since it was installed in 2004. Just like golfers have their favorite clubs, hunters have their favorite guns....I have my favorite dual fuel range with two 30" ovens. And I beat the daylights out of it. It gets used and abused several times a day. I estimate in the last 10 years it has been through about 8,000 individual cooking sessions. And after 10 years, it has started to look like it was rode hard and put away wet. 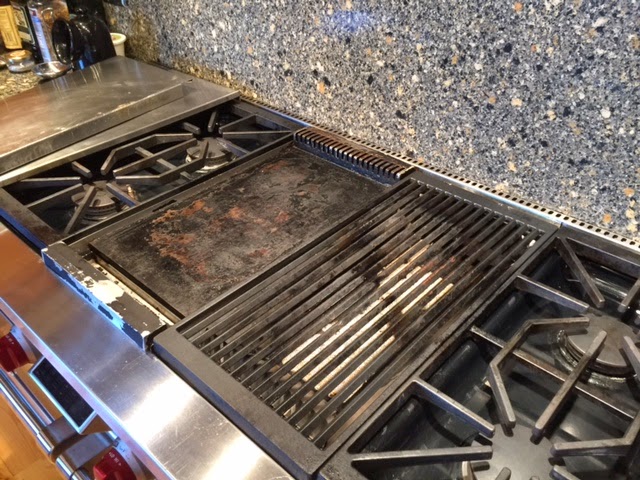 The paint is chipping on the griddle and a lot of the surfaces are worn down. One of my favorite features on the stove top is the grill. When it's cold or I don't feel like going out and firing up the charcoal on my Weber, I just turn on the Wolf grill and it comes to temperature within two minutes. But, alas, after 10 years, it has some cool spots and does not work as well as when it was new. So I just had the Wolf people out and they are going to give my favorite appliance a complete overhaul and refurbish it to it's former glory.

Grilling chicken breasts on the Wolf is one of my favorites. I can completely cook a chicken breast in just 8 minutes with the Wolf grill. So I am immediately drawn to any new grilled chicken breast recipe. The one I am sharing today is from Roy Yamaguchi. He prepared this spectacular Thai dish for The 2014 Hawaii Food and Wine Festival. It serves two. I like to serve it with Basmati rice.

Posted by Terry Gruggen at 10:19 AM No comments: 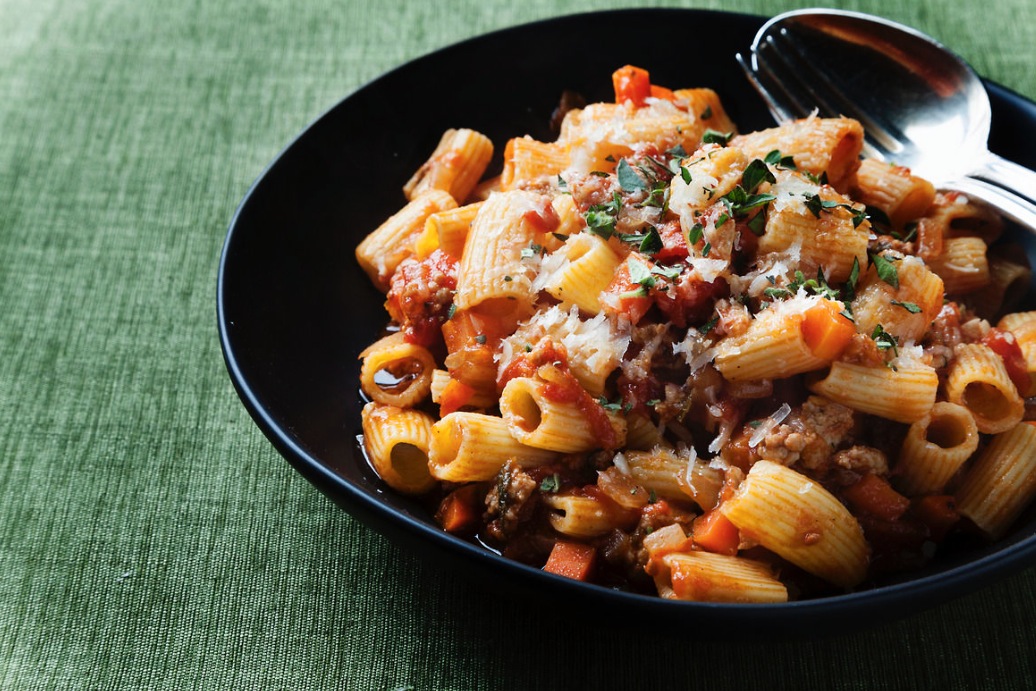 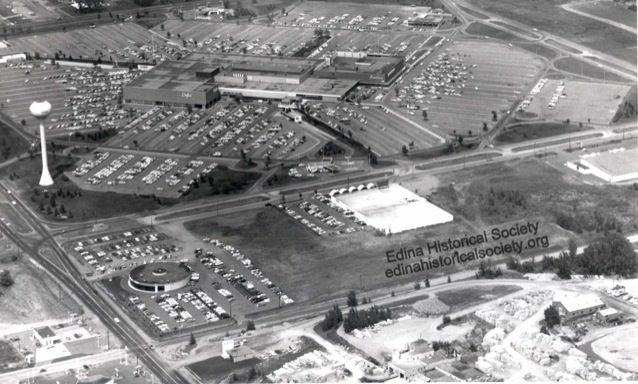 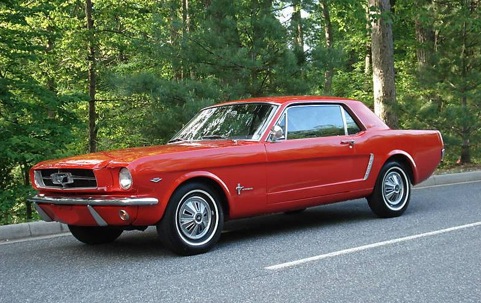 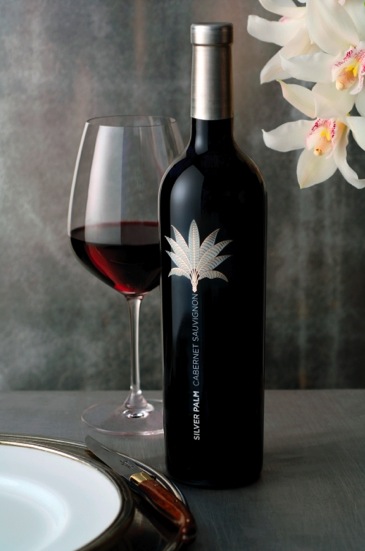 Posted by Terry Gruggen at 11:59 AM No comments: