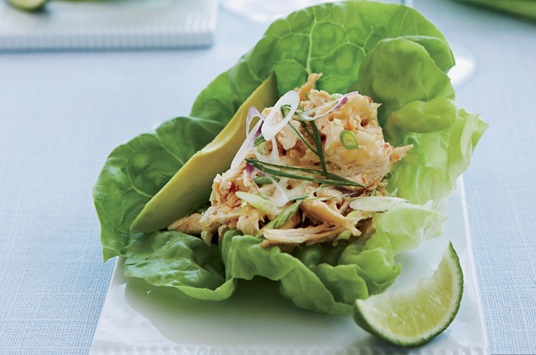 This is a recipe I turn to when it's hot outside and I have no desire to fire up the oven or stove burners. It's 100% Paleo and takes only about 10 minutes of prep time. So how do I get cooked protein in this meal without cooking? Answer: The ubiquitous rotisserie chicken. 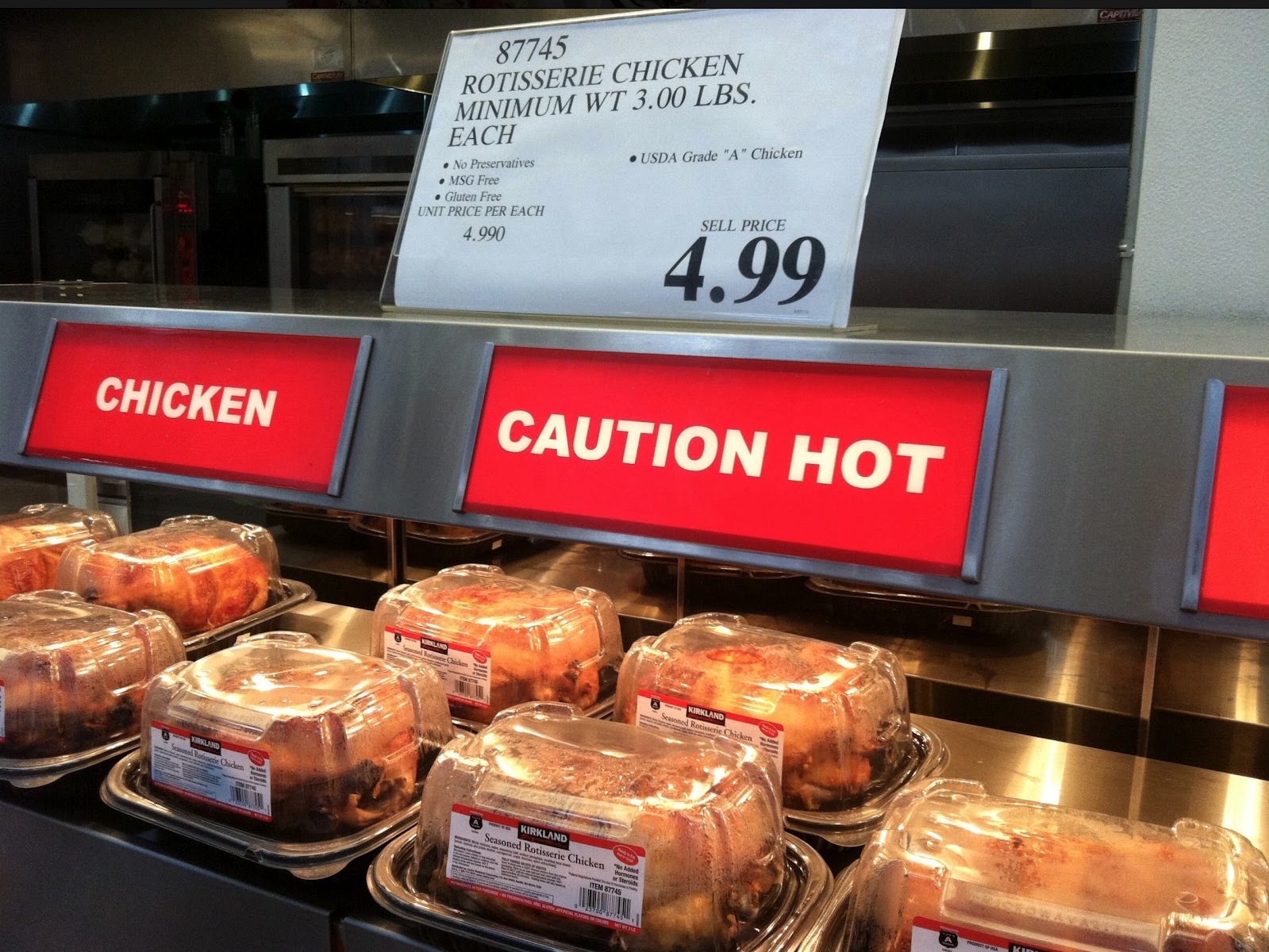 My rotisserie chicken of choice is Costco.....sold every single day for just $4.99. The going price for a roasting chicken at Costco is only about $4.00, so essentially they are cooking it for you for just 99¢. I bring it home and toss it in the fridge to cool it down. Then I shred the meat, skin and all, for this dish. Now you can make it a healthier meal by not including the skin, but it won't taste as good. Just sayin'. 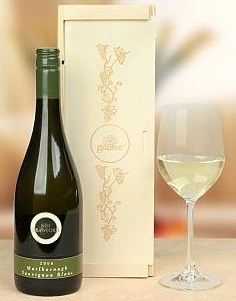 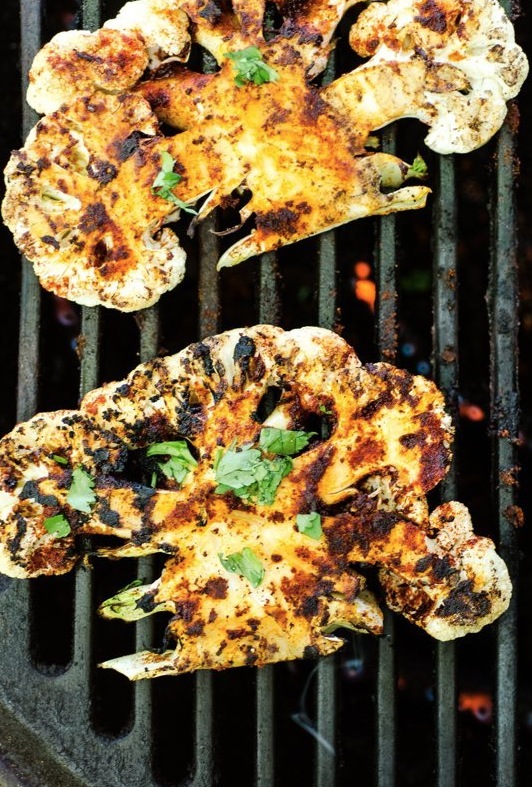 Here's one of the greatest sides to make with grilled steak. It's greatness is actually two-fold. First, the taste is great. You will find it hard to believe that boring old cauliflower can taste so friggin' fantastic. Secondly, it's great because it cooks on the grill right next to your steak. Your rib-eye and cauliflower steaks will both take about the same time on the grill. 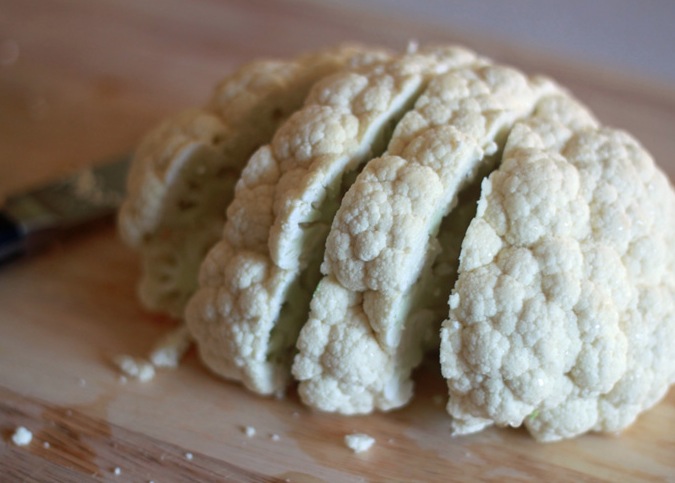 And it's incredibly easy to prepare. All you do is take a full head of cauliflower and cut it into thick planks. Voila! Instant cauliflower steaks. The only other thing I would recommend is that you grill your beef and cauliflower steaks over a little mesquite. Smoke 'em if you got 'em! This recipe is from Faith Durand of The Kitchn.

Wine pairing: For something unique and different, try a Petite Syrah. 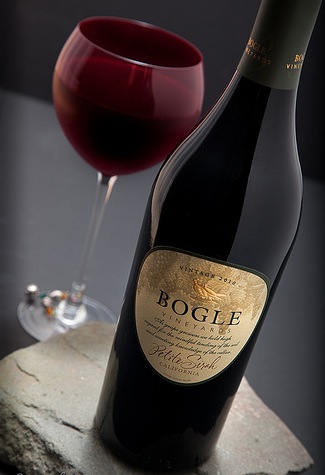 Posted by Terry Gruggen at 11:08 AM No comments: 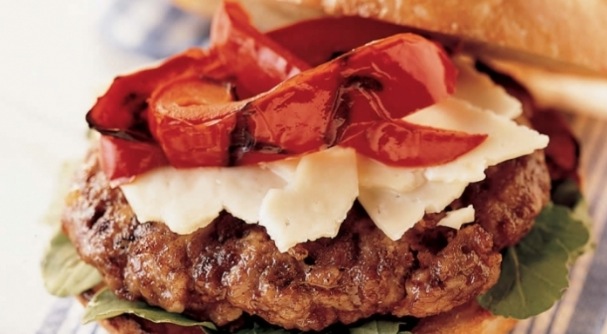 I love hamburgers. I love the big, juicy pub burgers and I love the crisp-fried smash burgers. But burgers don't all have to be made out of beef. There's a world of great sausage out there and that gives you plenty of opportunity to mix it up. 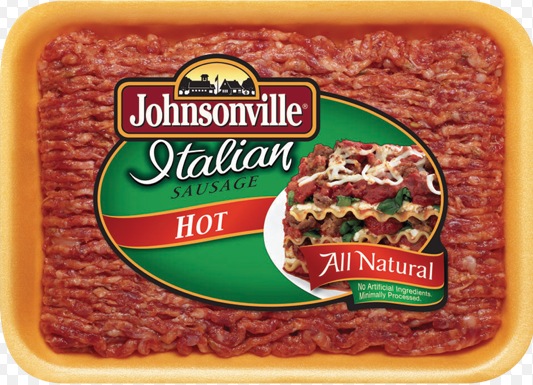 The nice thing about sausage these days is that just about every store sells it in bulk. Sure, you can buy it in tubes and cut away the casings, but it's a whole lot easier to just buy it in bulk. And you don't have to be limited to the Italian sausage I'm using here. Try making a burger out of chorizo or andouille...whatever strikes you fancy. 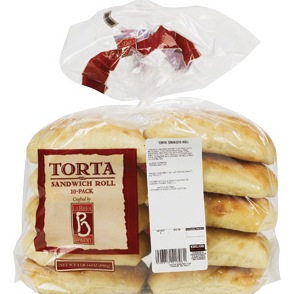 Let's talk buns for a minute. One of my favorite buns is the Torta Sandwich Roll from Costco. They are made fresh all day long in the Costco bakery. A ten-pack of the rolls is just $5.99. What I like about the rolls is that they are rustic and chewy, but light. They are perfect for burgers because they are not very dense. The meat is the star, not the roll. 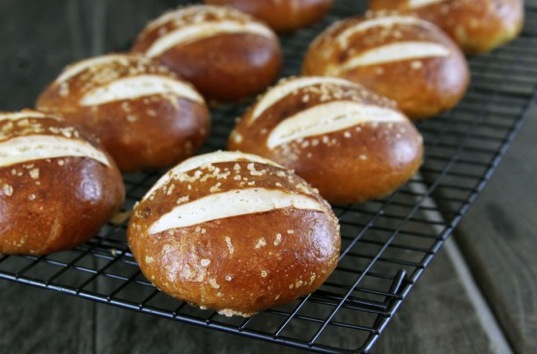 At the opposite end of the spectrum is the beloved pretzel roll. This bun is incredibly dense and chewy....and oh so friggin' tasty. But this prima donna demands equal billing with your burger, so your meat will not be the star. In my opinion, the torta roll and the pretzel bun are the two best burger buns in the business. You can't go wrong with either one. 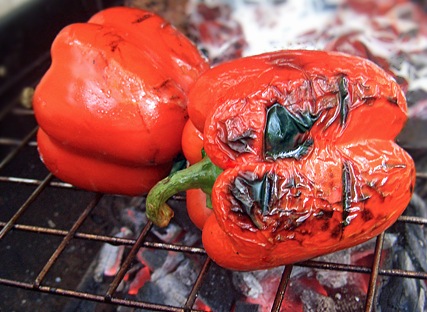 This burger is not complete without the crowning glory, the roasted red bell pepper. Do not even think about making the recipe without this. Roasted peppers and Italian sausage were made for each other. One is Romeo and the other is Juliet. One plus one equals three.....and this recipe serves four. 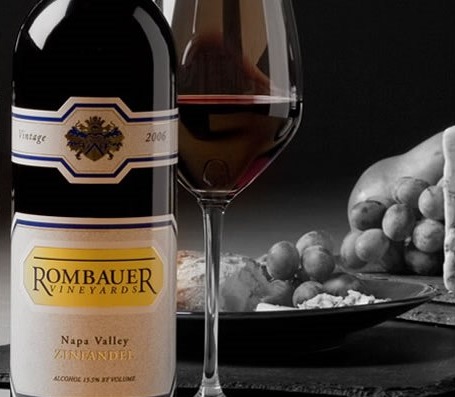 Posted by Terry Gruggen at 12:18 PM No comments:

Today marks my last day on earth as a 61 year old. When I wake up tomorrow, I will be old enough to start collecting social security...which I have no intention of doing. To celebrate, we are going to have a seafood dinner tonight. Lobster, Alaskan king crab legs, rice pilaf and a caprese salad.

Grilling is my preferred method of cooking lobster:  http://terrygruggen.blogspot.com/2011/04/grilled-lobster-tail.html. But I am not going to do that tonight as I am going to be broiling my crab legs. I really don't want to be running back and forth from my grill to the kitchen, so I just decided to cook them all in the oven.

My recipe for broiled Alaskan King Crab Legs is far and away my most popular posting (http://terrygruggen.blogspot.com/2011/05/alaskan-king-crab-legs.html). It has had nearly 7,000 page views since I posted it in May of 2011. I think the popularity of the recipe is due to how easy it is. The same will hold true for this recipe: it is so stinking easy to cook lobster this way (in fact, this is how they do it in restaurants).

The key to this recipe is a good pair of scissors. You simply cut down the middle of the top shell and then gently pull the meat out so that it rests on top of the shell. Then make a small slice in the top of the flesh and then pack that with butter. Toss in some  garlic salt, pepper and paprika and you are good to go. Then you simply broil the tails for one minute per ounce. (e.g., If your tails are 5 ounces each, you will broil them for 5 minutes total). This recipe serves four.

1. Line a broiler pan with foil.
2. Cut a line down the center of the top of the shell (not the underside of shell), stopping just before the tail fins.
3. Pull shell apart leaving it intact, and gently pull lobster meat out, cradling it on top of the now opened shell.
4. Using a sharp knife, make a small slit down the top of the meat and spread it by running your finger through the lobster meat.
5. Fill crevice with butter, then sprinkle with garlic salt, pepper and paprika.
6. Broil 3-4 inches from heat for approximately 1 minute per ounce.(If you are using 5 ounce tails, cook tails for 5 minutes).
7. Remove and serve with drawn butter. 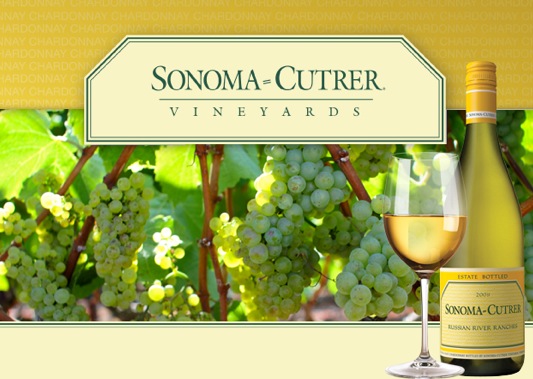 Posted by Terry Gruggen at 12:21 PM No comments: