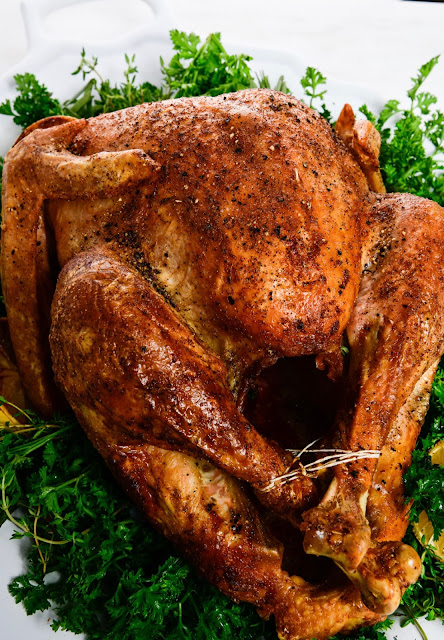 Thanksgiving is the most frenetic day of the year for cooks like me. So to take a little stress out of the day, there are 3 things I make in advance so that I can give most of my attention to roasting that 24-pound turkey. 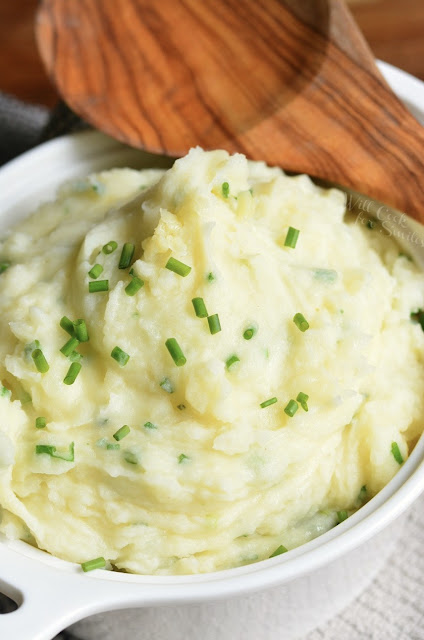 The frenetic pace and challenge of getting turkey and side dishes to be served together at precisely 6pm on Thanksgiving day is exhausting. So over the years, I've been working in "make ahead" recipes that makes serving the meal a whole lot easier. Make ahead gravy. Make ahead stuffing.

This year, I added make ahead mashed potatoes. And I'm here to tell you they were the best mashed potatoes ever. First off, I avoided all of the chemistry class theatrics required of boiling potatoes from scratch with cold water. And that method requires great precision in order to serve piping hot potatoes with piping hot turkey at the same time.

And this method is foolproof. You cannot screw it up. Anyone who can read can make perfect mashed potatoes. Yes, even you, Joan.

8 tablespoons butter
2 cups of half & half
Kosher salt and fresh ground pepper to taste
Chopped chives, for garnish 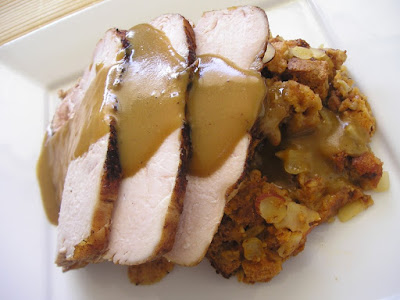 Being obsessive-compulsive is actually an admirable quality if you are a cook. I find that it comes in especially handy at Thanksgiving, where micro-managing the production of an enormous feast is no small feat.

In order to handle the complexity of the Thanksgiving meal preparation, I create a very comprehensive list of every task that must be accomplished and at precisely what time to perform that task. It starts at 12:35pm with the convection roasting of the turkey. Then the schedule is set to make sure that everything gets done so that we can eat precisely at 6:00pm.

But regardless of the schedule, there are three items that always need my attention at the very last, frenetic second: the carving of the turkey; the mashing of the potatoes; and the making of the gravy. I cannot do all three at once by myself.

I'm really good at quickly carving a 25-pound turkey, so I take on that duty. The potatoes need to be mashed at the last second so that they are good and warm, which is a role my son Patrick has excelled at since he was a boy. Being a big, strong defensive back on the Macalester Football team, he is now able to execute his mashing duties in mere seconds.

But alas, Mark Bittman (food writer for the New York Times) solved my problem by creating this make-ahead gravy recipe. It can be made up to five days in advance, then re-heated just in time for Thanksgiving dinner. And the gravy still gets the flavor boost from the pan drippings...you just add them in at the last second to your already "at serving temperature" gravy.

A small note here about the stock. Most grocery stores have an abundance of turkey stock on their shelves at this time of year. But if you couldn't find any or simply forgot to pick some up, chicken stock is a really good second choice. 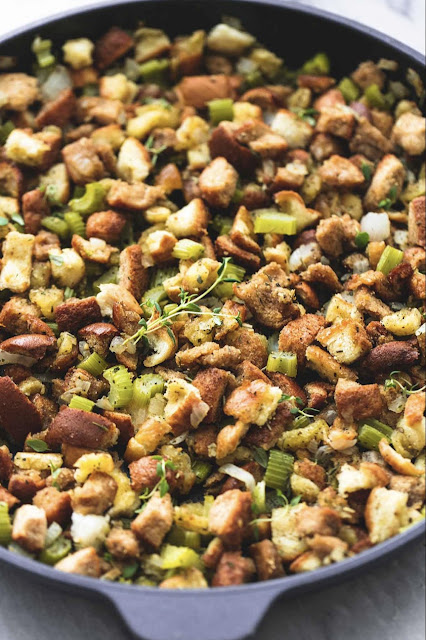 Stuffing is, without a doubt, my favorite side at Thanksgiving. And I've been making it the same way for 40+ years. The recipe is nothing earth-shattering...it's all store-bought ingredients with just a few extras thrown in. I cook my stuffing in a casserole as I am not partial to Salmonella Russian Roulette when stuffing is cooked in the cavity of the bird.

I always start with Pepperidge Farm Sage & Onion Cubed Stuffing. I just love how that stuff tastes. It's simply toasted white and wheat bread cubes in their own special blend of spices. To that I add hot Italian sausage, celery, onion and sautéed mushrooms. I cook those up in the morning and then add the Pepperidge Farm stuffing about an hour before eating. Like I said...there's nothing extraordinary about the recipe...except for the taste. Once you try it, you are hooked for life.

Posted by Terry Gruggen at 10:22 AM No comments: 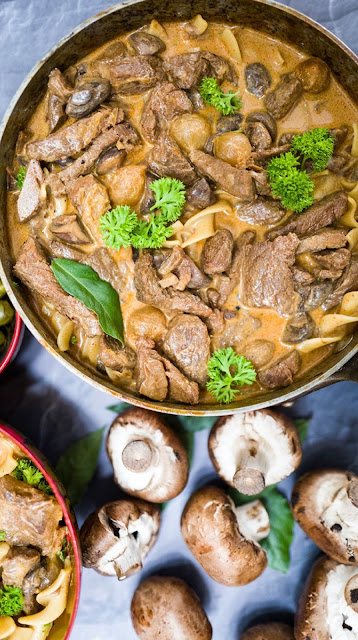 I posted my first Beef Stroganoff recipe on this blog in September of 2011. That recipe, from Cooks Illustrated, has always been a favorite of mine. That recipe called for using beef tenderloin. But that's a stovetop recipe that comes together quickly. This is a slow cooker recipe. My thinking has evolved over the last few years. In the past, if I was adding beef to a slow cooker, I would typically choose a chuck or arm roast. These days, if I'm tossing beef in a slow cooker, it has to be brisket.

If you are a carnivore, brisket is the second greatest gift from the beef gods (steak, of course, is the first). Brisket cooked low and slow is a transformational experience. It has the perfect amount of fat to create extraordinary flavor. And eight hours in a slow cooker essentially converts beef brisket to something akin to meringue...it literally melts right on your tongue.

So opting for brisket is not the only change-up I'm making. My old recipe called for spooning the stroganoff over the egg noodles like a sauce. But I have seen the light. In this recipe you take the cooked egg noodles and stir them right into the stroganoff before serving. The benefit of this is that every square inch of pasta becomes coated with this incredible stroganoff gravy. The road of excess leads to the palace of wisdom :-) 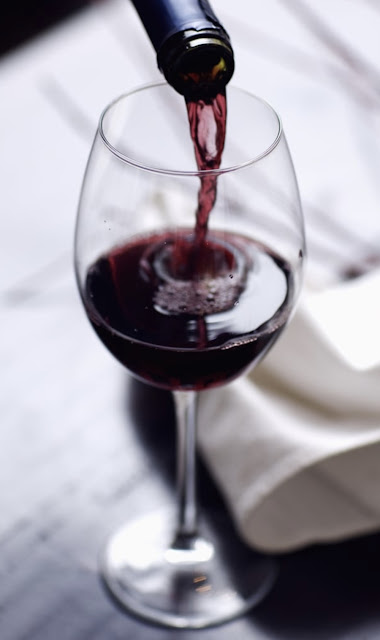 Posted by Terry Gruggen at 9:34 AM No comments: 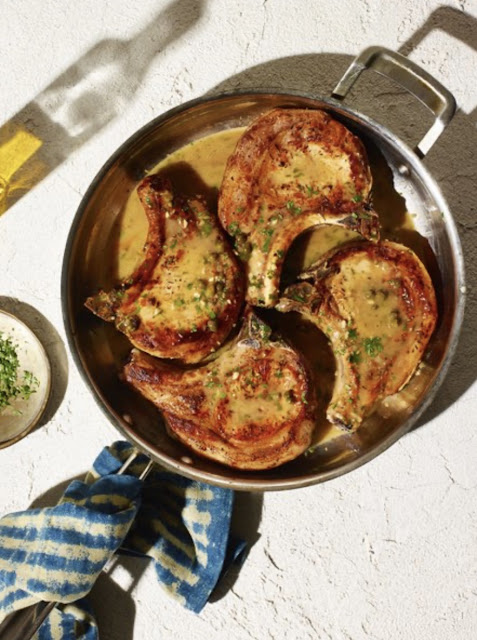 This week Toni Tipton-Martin released her new cookbook, "Jubilee: Recipes from Two Centuries of African-American Cooking. Sam Sifton, a New York Times food writer (and one of my personal favorites), called this recipe from Toni's book "glorious and elegant" and heralded it as his new favorite recipe. As soon as I finish this blog, it's off to my neighborhood grocery store (Jerry's) to gather the ingredients as tonight this is what's for supper in the Gruggen household! 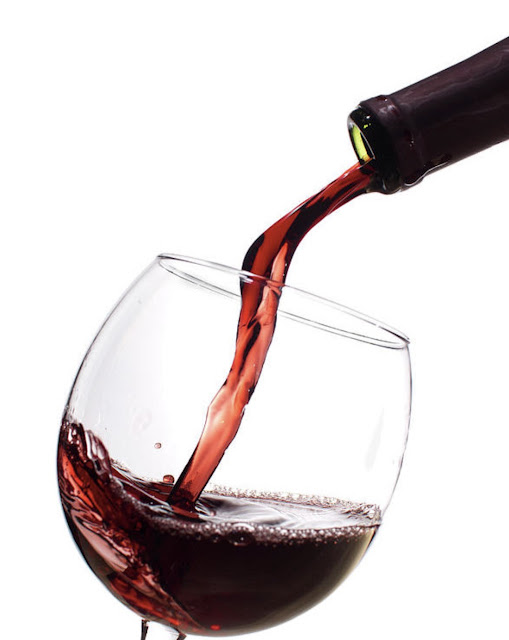 Posted by Terry Gruggen at 8:20 AM No comments: 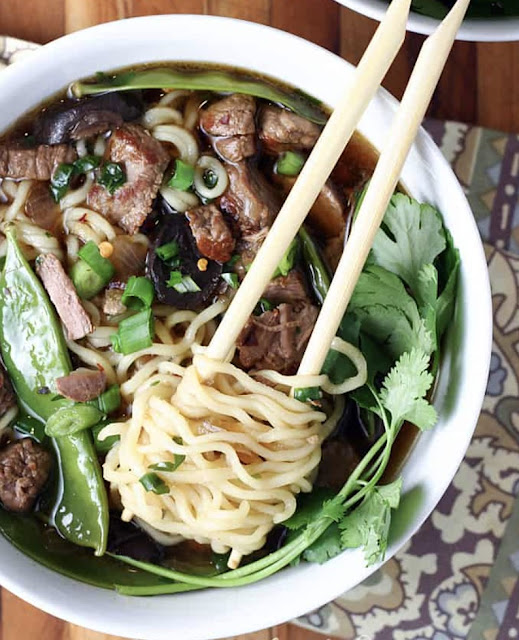 It's November in Minnesota and the meteorologists are already talking about windchill. (Windchill is 22º here this morning while the ambient temperature is 33º.) Whenever I hear windchill, I think about reaching for my slow cooker and making some soup.

This" Let's Dish" recipe is quite simple and the slow cooker makes it a breeze. But if you want to make it special, I made a couple of changes. The recipe called for stew meat, but I substituted boneless short ribs. It dramatically elevates the taste and makes for a big jump in the texture of the cooked beef (melt-in-your-mouth delicious).

The second change I made was to the ramen noodles. The recipe called for regular ramen noodles...the kind that were the staple of our diet in our college days. But I used Lotus Foods Organic Millet and Brown Rice Ramen. They are delicious...gluten free...vegan...and loaded with 8 grams of protein. If your local grocery store doesn't carry them, they are available at both Costco and Amazon.com. 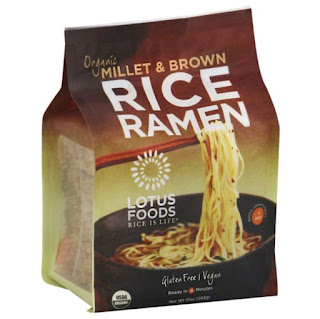 Blogger's Note: This recipe will make four, entree size bowls of soup. If you are using it as a side dish, this will make eight, 1-cup servings.

Posted by Terry Gruggen at 10:03 AM No comments: