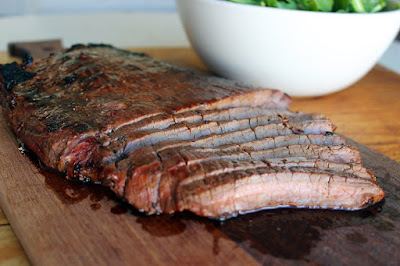 Nuoc cham is a much beloved Vietnamese dipping sauce. In this Melissa Clark recipe, the sauce is used as both a marinade for the steak and a dressing for the salad. In Vietnam, this dish is often accompanied by rice, but you can keep it paleo by just omitting it. 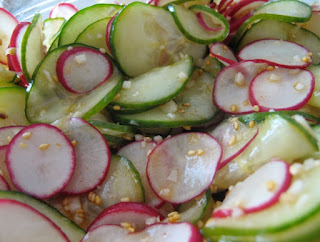 Now a word about the salad. I prefer using English cucumbers as they are firmer and more dense than regular cucumbers. And always buy fresh radishes that have the greens on them. That means they are newly picked and they will have more heat and crispness than the radishes you buy in a bag.

Wine pairing: Zinfandel (Rombauer, if you are lucky) 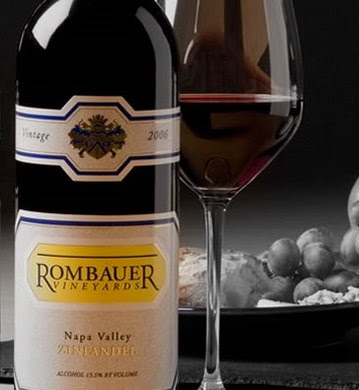 Posted by Terry Gruggen at 10:40 AM No comments: 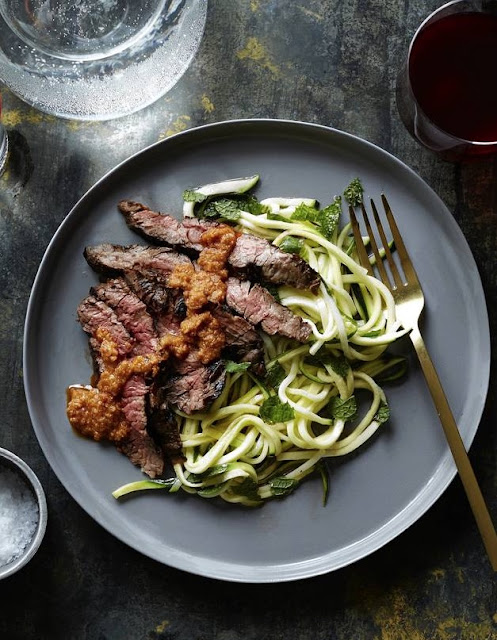 I feel the need to pause and reflect on what a monumental achievement happened this last week. It was the "last first" as it pertains to our solar system.We had our first close-up look at the last planet in our solar system.

On July 20, 1969, Randy Nordquist and I had taken his mom's fire-engine red Buick Electric 225 convertible to the A & W Root Beer Drive-In just off of 66th and Penn in Richfield. Led Zeppelin was blaring from the 8-track tape player and we were two, soon-to-be high school seniors oblivious to the rest of the world. All we wanted was a burger, fries and a cold root beer.

We got out of the car and walked up to the window to order. The employee was watching TV on a diminutive black and white Sony TV. Look at this she said: "We're walking on the moon". That moment will always be burned into my mind. A man from earth walking on the moon. 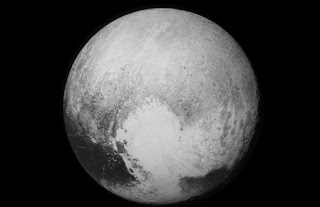 And so, too, will the first image of Pluto be burned into my mind. We launched the New Horizon in 2006 and it traveled 3 billion miles to initiate it's flyby of Pluto....a planet that was only discovered in  1930. We had no idea what secrets it held, as even the all-powerful Hubble Telescope could only offer blurry, long distance photos.

Fast forward 85 years and what a myriad of surprises there were. Incredible mountains of solid ice. A surface completely void of craters. Is the surface erosion caused by wind? Is some of the geological activity caused by geysers? Is the surface of Pluto bleeding off into space? What an incredible week....and one which just may answer the biggest question of all: How was our solar system formed? 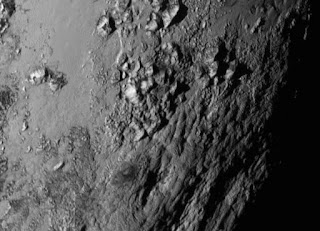 Today's recipe is from Jeremiah Stone and Fabian von Hauske. They are two chefs that run the Contra and Wildair restaurants in New York City. To the grilled steak, they add Romesco sauce and a salad made of zucchini ribbons. Their spectacular recipe serves four. 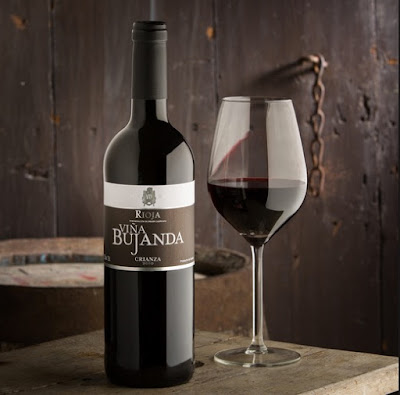 Posted by Terry Gruggen at 9:42 AM No comments: 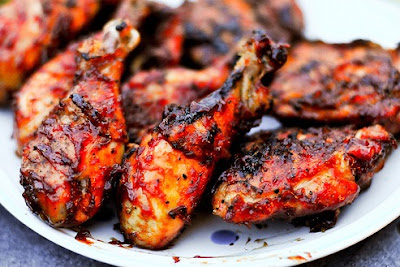 We're headed for a bunch of days that will be above 90º. When weather like that hits, I shift all of my cooking to the grill. No need to fire up the oven or stove-top and raise the temperature inside the house.

For this recipe, you're going to stack the coals up on only half of the grill. You'll heat the chicken legs over the coals for only 10 minutes and then move them to the other side of the grill for indirect cooking. This Jamie Purveyance recipe serves six.

Pairing: If you want to wash this down with wine, I'd recommend a New Zealand Sauvignon Blanc. But with 90º temperatures, I'd opt for an ice cold Thai Singha beer! 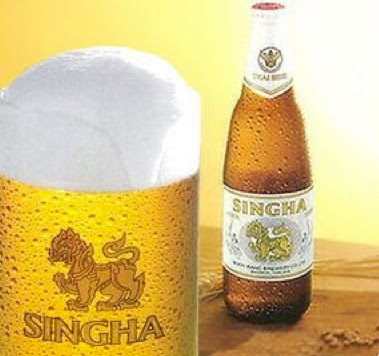 Posted by Terry Gruggen at 10:24 AM No comments:

Shrimp Salad with Cucumber and Fennel 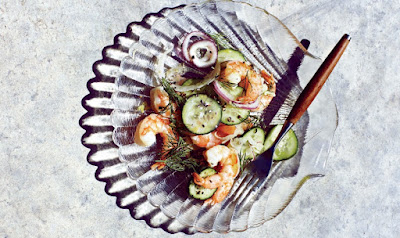 Yesterday was the 4th of July. It was 85º and the dew point was 64º. As a refresher, any dew point above 60º is stinkin' uncomfortable. Your sweat will not evaporate. I had a bunch of people over and I grilled up 50 brats and 50 hot dogs. I think I lost 5 pounds of water weight in that grilling session.

The temp is going to hit 91º today and the dew point is slated to reach 68º.....which is essentially equatorial, tropical rain forest territory. My advice: do not grill. Stay inside. With the air conditioning on high. And make this incredibly easy salad that tastes just like summer.

You won't need your oven. Just a quick cooking of shrimp in water for 3 minutes. Stove top stuff that will not raise the ambient temperature in your house. You're going to pair that shrimp with fennel (gosh, that tastes like licorice!) and cucumber and top it with a dressing of lemon juice and olive oil.

This recipe will serve four if it is to be served as an entree salad. It will serve eight as a small side salad. The recipe was created by Alison Roman. And it really, really tastes like summer. 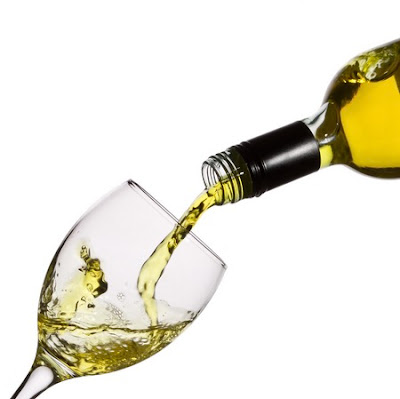