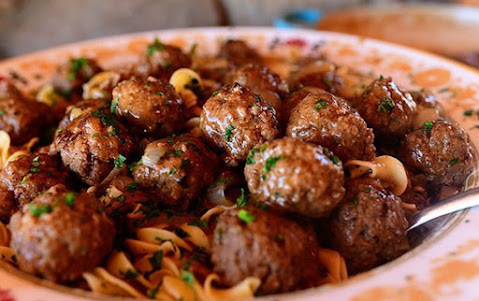 Back in the early 70's, I had a job working at Hoigaard's Ski Shop. It was one of my favorite jobs of all-time. First, I loved skiing, so what could be better than selling ski stuff to fellow skiers?  I learned so much about how to deal with people. Second, we had the greatest group of people working there. We worked together, partied together and skied together...all three activities with the greatest of exuberance!

And finally there was the owner...Connie Hoigaard. He was kind of a cross between a spinning tornado and a man whose extraordinary impatience made it all but impossible to complete a full sentence. I admired him greatly and our friendship continued long after I graduated college and left Hoigaards. Over coffee, he would always tell me that the early 70's crew that worked there were the best people the store ever had.

It was a time before I became fascinated with all things culinary. My eating requirements were just to fuel my body. Fortunately, we had a vending machine in the back room and dinner for me usually consisted of a warm can of Dinty Moore Beef Stew. Yes, there were McDonald's around back in the day. But when you were only making $2.50 an hour, Mickey D's was expensive.

At the time, Hoigaards was just off of 36th Street and Beltline Boulevard (now Highway 100). There were a lot of small factories in the neighborhood. Heck, Hoigaards was one of them with a factory that turned out tents and awnings. In one of the factories south of 36th Street there was a small, hole-in-the-wall restaurant called Blue Plate Special. They provided food for the factory workers in the area. The restaurant was pretty grungy and just had tables like you used to eat lunch at when you were in high school.

When we were really hungry at lunchtime, we would head to the Blue Plate Special (open 6am to 2pm, Monday through Friday only). If I recall correctly, all the entrees were 99¢. Cash only. My favorite was their Salisbury Steak. Actually, it was nothing more than a slab of ground beef and onions with gravy. But for 99¢, it tasted great and filled me up. Throw in the mashed potatoes for 25¢ and I could have a hearty lunch that only cost me 50% of my hourly wage.

I still love Salisbury steak, but my taste buds are a little more discerning now. My favorite way to prepare it these days is in the form of meatballs...the greatest comfort food of all time. This recipe is from Ree Drummond (The Pioneer Woman). Her Salisbury Steak Meatballs are way beyond delicious and always take me back to one of the funnest times in my life...schlepping skis, boots, bindings and poles at the Lazy H! Hats off to that great group of people: Sam, Ken, Bob, Pete, Brad, Pat, Peg, Nancy, Chris, Kathy, Steve, Mark, Dan, Ricky, Benny, Taco Tom, Colleen, Gail, Gary, Mike, Jay and that asshole George, the binding installer, who always held up my rush jobs because he didn't like me. It was a very valuable lesson in how to deal with people when I eventually entered  the business world. Find the George as fast as you can and fire him. Then eat meatballs. 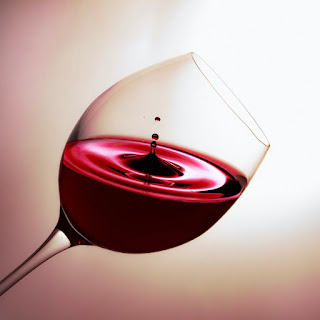 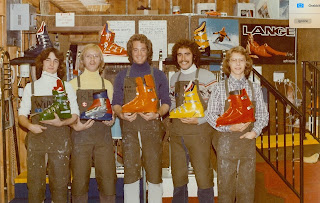 Posted by Terry Gruggen at 7:59 AM No comments: 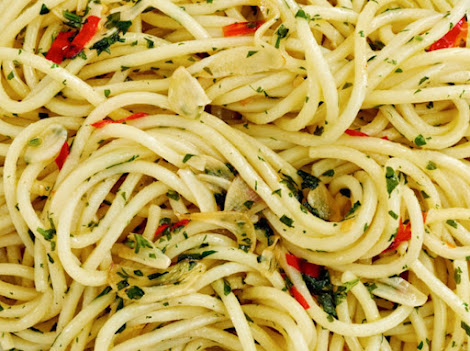 Bucatini is my very favorite long noodle pasta. It's spaghetti's big brother. Bucatini is to spaghetti what steak is to ground beef. It's bigger, thicker and heartier....and it has a hole in the middle. So the sauce doesn't just coat the surface, it gets into the middle of the noodle as well.

Due to climate change and a drought in Europe, there has been a wheat shortage world-wide. Also, demand for pasta skyrocketed during the pandemic, which caused shortages in stores. Many manufacturers shifted their production to noodles that were easier to make, like spaghetti and linguini. So finding bucatini has been no easy task. 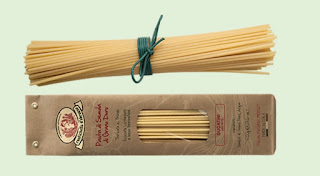 There is a single brand of Italian pasta which I covet above all others. Rustichella d'Abruzzo pasta is made from durum wheat semolina. Their wheat fields are blessed by a combination of fertile soil, salty Adriatic breezes and pure Apennine mountain spring water. Once processed, the dough is extruded through brass dies...giving the pasta a very rough surface which allows the sauce to cling fiercely to the noodle.
After extrusion, the pasta is air-dried in temperature-controlled chambers for 56 hours, thus adding another dimension to flavor and texture. This pasta has a "bite" like nothing else I have tasted. They have been using this manufacturing process for 98 years. It's more expensive than other brands and it's difficult to find on regular grocery store shelves. I buy all of my different Rustichella d'Abruzzo pastas in bulk from Market Hall Foods to ensure I always have them in my pantry. Here is the link to their web site: https://www.markethallfoods.com (I have no affiliation with them.)
INGREDIENTS
Rustichella d'Abruzzo Bucatini, 17.6 ounces
3 tablespoons salt
1/2 cup extra virgin olive oil
8-10 cloves of garlic, sliced thin
1 teaspoon crushed red pepper flakes (or more to taste....yes, please)
Freshly grated Parmesan cheese
DIRECTIONS 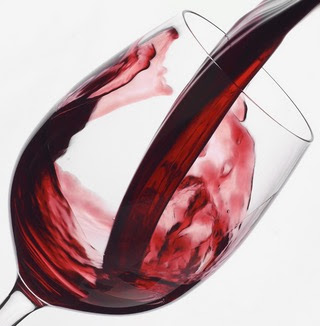 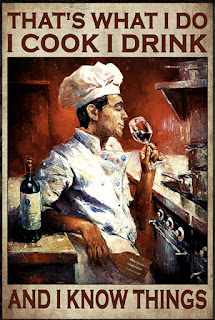 Posted by Terry Gruggen at 6:54 AM No comments: