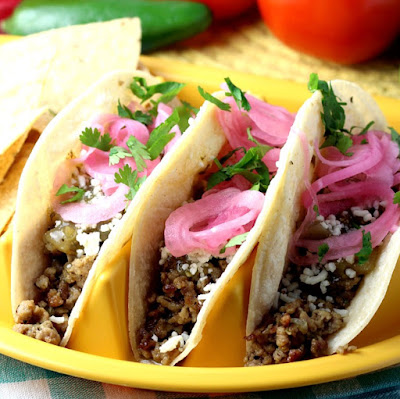 So far, I'm not enjoying January of 2018. Becky and I both came down with a virus that has kept us housebound for the entire month. While we thought it might have been the flu, a consultation with my doctor confirmed a virus. They can't do anything for a virus. So we've been Netflix bingeing, drinking copious amounts of water and sleeping a lot.

Last year, we became big fans of the Netflix show "13 Reasons Why". This week we watched a similar show called "The End of the F***king World". It's a British show about two teenagers....a boy who thinks he's a psychopath and a girl in search of her father. In fact, the boy reminds me so much of Bud Cort's character from the 1971 movie "Harold and Maude". It's funny, bizarre and we were totally hooked at the very first episode. It's only 8 episodes and each is only 20 minutes. It was so good that my only hope is that they do not ruin it by coming out with a Season 2.

We've been eating a lot of comfort food in January. This recipe is one of our favorites and we serve it up with a big helping of Basmati rice. 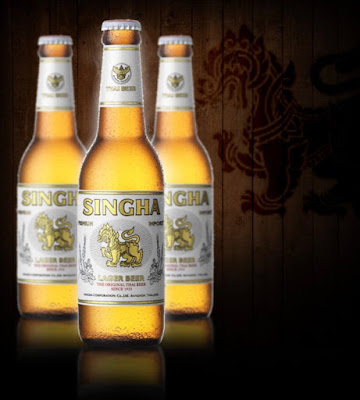 Pairing: If you are a white wine lover, pair this with a New Zealand Sauvignon Blanc. If you are partial to reds, you would be well served to pair this with a Zinfandel. But in the tradition of Thai street food, I would wash this down with a good Thai lager.