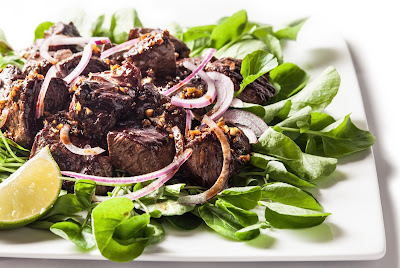 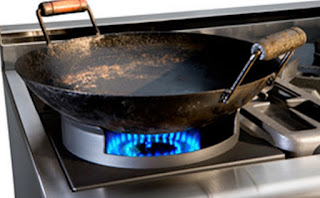 My new Capital Culanarian range has open burners....the same kind used in commercial kitchens and restaurants. And I'm here to tell you they put out heat like you would not believe. So I went all in and got the wok attachment for the range and invested in a high-quality, carbon steel wok.

I am absolutely in love with the set-up and use the wok to prepare 2 to 3 stir fry dinners a week. I found La Tourangelle Pan Asian Stir Fry Oil on Amazon. The oil is infused with onion, garlic and ginger and adds an incredible dimension to the taste of my stir fry meals.

I came across this Mark Bittman recipe in The New York Times. It's a Vietnamese dish known as Bo Luc Lac. It is called Shaking Beef because of the constant shaking of the wok while you brown the beef. I made this dinner last Wednesday for Becky and I...and we both agreed it was a keeper. The most important part of the recipe is to cook the meat in 2 batches so that the meat gets a good, crisp sear. 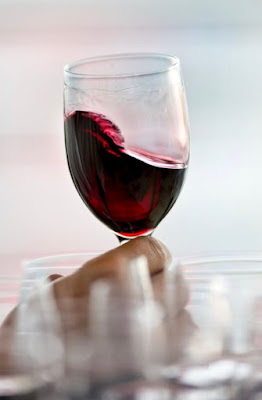 Wine pairing: We're talking steak here, so I would always go with a red. If you're getting a big refund on your 2017 taxes, I'd pick a Rombauer Zinfandel for $29.97 at Total Wine. If you have to pay Uncle Sam, choose a Bogle Zinfandel Old Vine for $7.97

Posted by Terry Gruggen at 9:29 AM