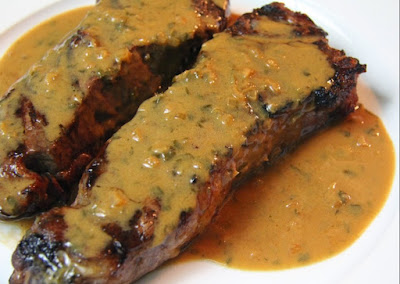 I was first introduced to Steak Diane at Charlie's Cafe Exceptionale. As a culinary neophyte, I thought it was so incredibly palatial to have my steak prepared table side. Better yet was the gigantic burst of flames when the waiter would flambé the dish in the grand finale (now i just think it is a horrible waste of cognac).

Today I am going to share with you Mark Bittman's Steak Diane sauce. It's a simpler and quicker prep. And while certainly less showy and absent the flambé, it is delicious and it will allow you to enjoy the cognac as a dessert rather than having it disappear into the atmosphere and enlarge your carbon footprint in such a dreadful manner. 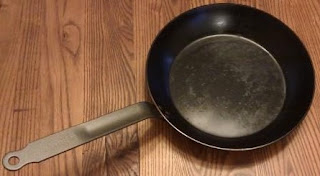 While you could certainly grill the steaks, I'm going to encourage you to pan-sear them. This will allow you to capture the fond (all of the goodies left in the pan after searing) and incorporate it in your sauce. Pictured above is my favorite pan-searing pan, a carbon steel pan. When I got this $34 pan, it was a beautiful silver color. Now it is a deep black from many months of use. It is what as known as fully seasoned and completely non-stick. And when it comes to searing, this pan just totally kicks ass. 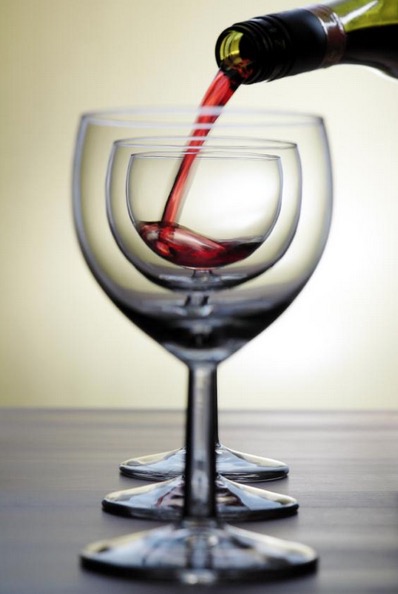 Posted by Terry Gruggen at 9:54 AM