I fell in love with magazines while growing up in the Eisenhower era. My dad had returned from duty in Berlin and made the transition from Army officer to ad guy. He was an account guy with Batten, Barton, Durstine & Osborn in Minneapolis, creating advertising for companies like Hormel and Wonder Bread.

One of the perks of being in the advertising business in the 1950's was that all of the media gave you free stuff. Magazines were an enormous ad medium back then....in fact, they still are. So the Gruggen household got magazines by the frigging truckload. Life, Look, The New Yorker, The Saturday Evening Post, National Geographic, Time, Newsweek, etc.

I just loved reading all of those magazines back then and I'd like to think that my love of reading and writing was created by the immense amount of time I spent with those publications. Well, fast forward about 5 decades or so, I find I am still addicted to magazines. Thanks to my iPad Pro (the big one) and an extraordinary app called Texture, my magazines still get delivered to the Gruggen household by the frigging truckload. But they come in the form of bytes rather than the printed page.

Banh Min is a term used for Vietnamese sandwiches. It is thought that the French occupation of Vietnam had a lot to do with the creation of Banh Min, as a French baguette is usually considered the foundation of the sandwich. They are made with all different kinds of meats and vegetables. Ricardo's recipe is a very delicious Vietnamese take on the sloppy joe. This recipe serves six. 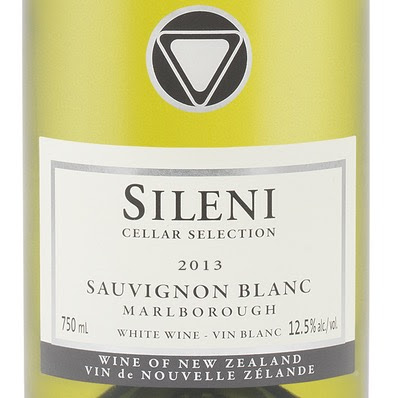 Posted by Terry Gruggen at 9:05 AM