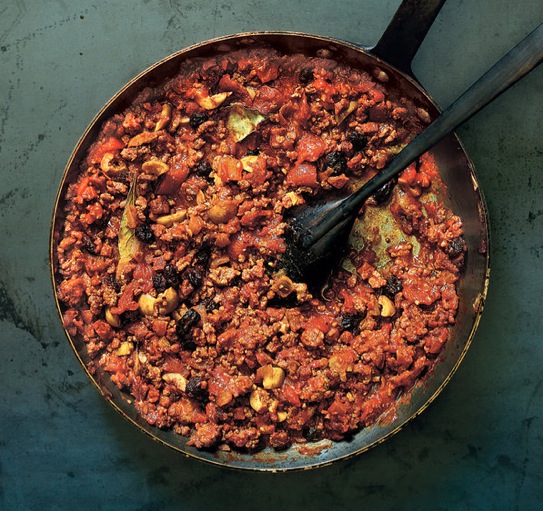 Picadillo is the name of a stew that originated in Spain. The name picadillo is derived from the Spanish word picar, which basically means minced. The recipe I am going to share with you today is the Cuban variation...as I find it the most delicious of the various picadillo recipes. The taste sensation  can best be described as Spanish with strong Caribbean flavors.

The Cubans use picadillo in a wide variety of dishes. In it's simplest form, it is served as is, like a stew, typically along side a mound of white rice. It is also served in taco shells and in flour tortillas. Sometimes it's served in a bun....think of it as a Cuban sloppy joe. Another favorite use is in empanadas...which are essentially turnovers baked with picadillo inside. However you like to serve it, this Sam Sifton recipe makes for great comfort food on cool fall evening. It serves six. 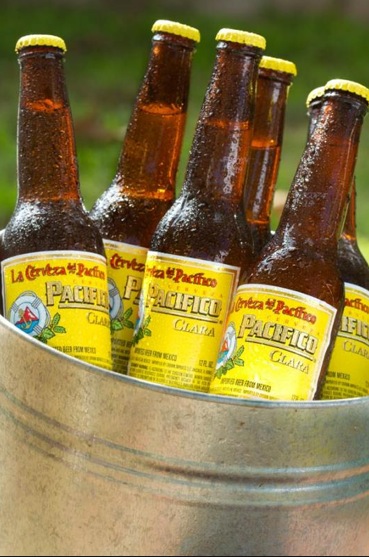