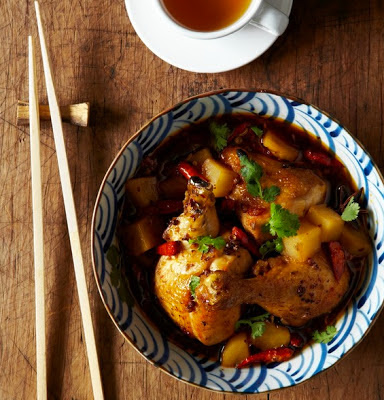 Chef Danny Bowien owns Mission Chinese Food in both San Francisco and New York. His passion in life is creating slow food fast. In this dish, he has created flavors that taste like they've been melding for days when in fact it's only thirty-five minutes from start to finish.

This is a hearty stew for a cold, wintry day. And did I mention it's made with beer? Have you ever had anything bad that was made with beer? Just like bacon, everything is better with beer. So call up and invite five companions over (for my non-Mensa friends, this means the recipe will serve six). Tomorrow would be a good choice because we are going to have a big snowstorm. Then set aside just thirty-five minutes to take them all on a glorious, one-way trip to Henan, China.

Pairing: When in China, do as the Chinese do. Wash down your Chinese stew with Tsingtao Chinese beer. 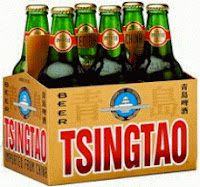