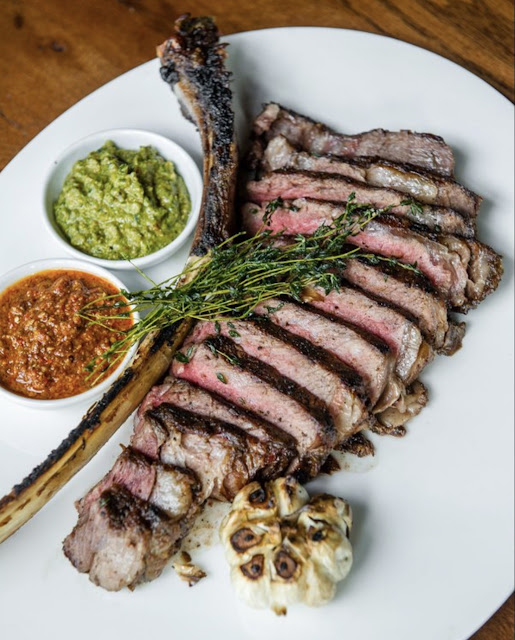 Argentina is the center of the universe when it comes to grilled beef. And Argentina has gifted the world by creating not one, but two chimichurri sauces that are the "be-all" and "end-all" for steak grilled over coals and mesquite. While green chimichurri sauce is near ubiquitous...it's red twin brother is much less well known. If you want your grilled ribeye to be truly astounding, you should serve it with both of these chimichurri sauces. 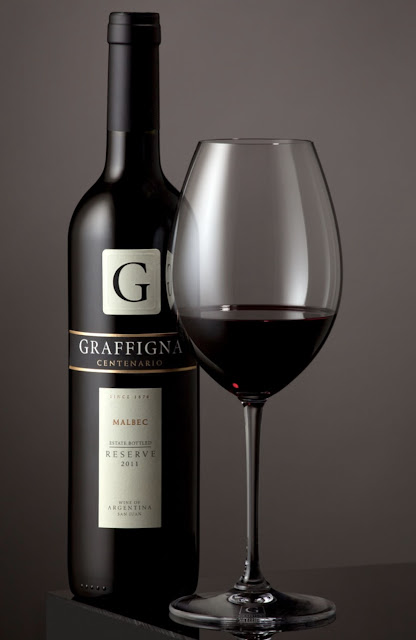 Posted by Terry Gruggen at 9:52 AM