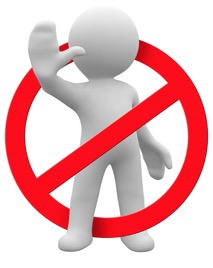 With the deepest gratitude to my mother and father, today marks the start of 65 complete revolutions around the sun. One of the things that makes 65 a great age is that I get to migrate from Obamacare to Medicare. I happened to love Obamacare. I've had 5 surgeries for arthritis.....and used to be branded with the dreaded "Pre-Existing Condition" label and the cost of health insurance was through the roof. Obamacare saved me about $800 a month. The switch to Medicare saves me about $1,000 a month. Thanks to Medicare, there are much higher quality wines in my future.

In my 65 years, I like to believe I have accumulated a modest amount of wisdom. Most of it pertains to my happy place....the kitchen. So in no particular order, here are some things that I do NOT like in my kitchen.

Posted by Terry Gruggen at 8:44 AM