Grilled Pastrami and Swiss on Rye 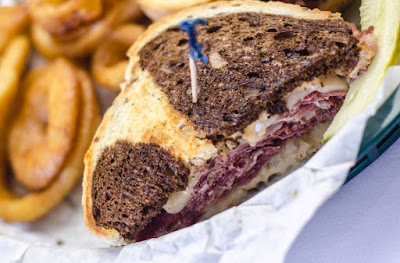 Granted....on the surface, it seems pretty unremarkable that I am featuring what appears to be a very pedestrian sandwich on my blog this week. I had the same feelings when I ran across this recipe on Flipboard, one of my favorite iPad apps. Flipboard is an aggregator app. You list things that are of interest to you and it pulls all those relative stories from across the web into one neat package.

Food and Recipes are but two of the topics I have entered into Flipboard. And that is where this seemingly unremarkable recipe popped up. But I read it anyway and found it to be remarkable for two reasons. First, the recipe calls for making this sandwich using homemade sweet onion marmalade. The addition of that ingredient takes this sandwich to infinity and beyond.

But I am not the only one who found it remarkable....and hence reason number two. The readers of Sunset Magazine voted this as one of the top 50 magazine recipes of all-time. And you have to love the simplicity: rye bread (marbled, if you are lucky), pastrami, Swiss cheese, and onion marmalade. This Jennifer Brumfield recipe makes two sandwiches. 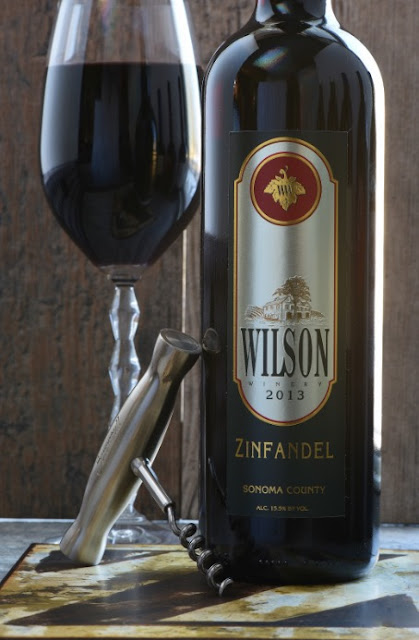 A tip of my hat to my Dad today, which would have been his 66th wedding anniversary.

Posted by Terry Gruggen at 9:35 AM