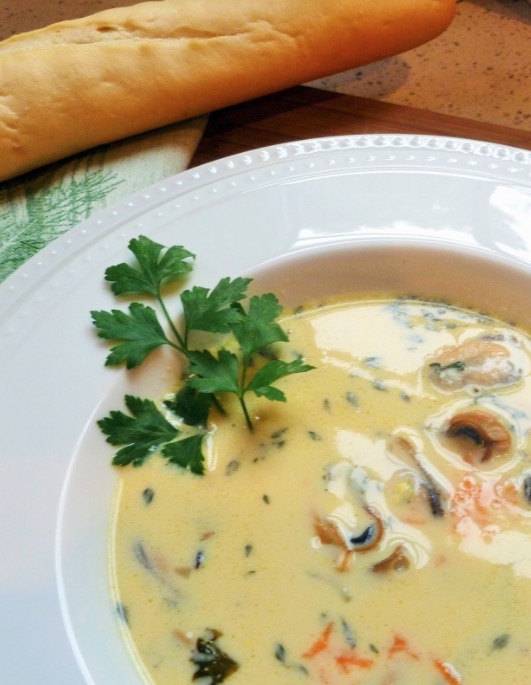 Maxim's restaurant opened in Paris in 1893. Legend has it that an American businessman, William B. Leeds Sr, was so in love with their cream of mussels soup that Maxime Gaillard, owner of Maxim's, named the soup in his honor (it's actually pronounced Billy Bee).

If you like New England clam chowder, I would like to introduce you to his older brother. Billi Bi is richer, more attractive and has impeccable taste. The best way to describe it is luxurious. It is a true celebration of elegant French cooking.

I like to get my mussels at Costco. They always have incredibly fresh mussels on Friday and Saturday at their weekend seafood carts. They are incredibly cheap ($1.99 per pound) and they come scrubbed and de-bearded.....which saves a ton of prep time.

Craig Claiborne and Pierre Franey are responsible for this recipe, which they call "One of the sublime creations on Earth". This recipe will serve four as an entree or eight as an appetizer. I'd go for the entree portion....anything less will make you feel like you got screwed. And don't forget the French baguette. 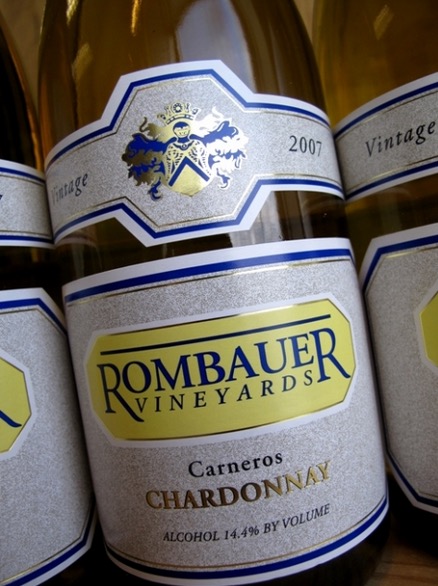