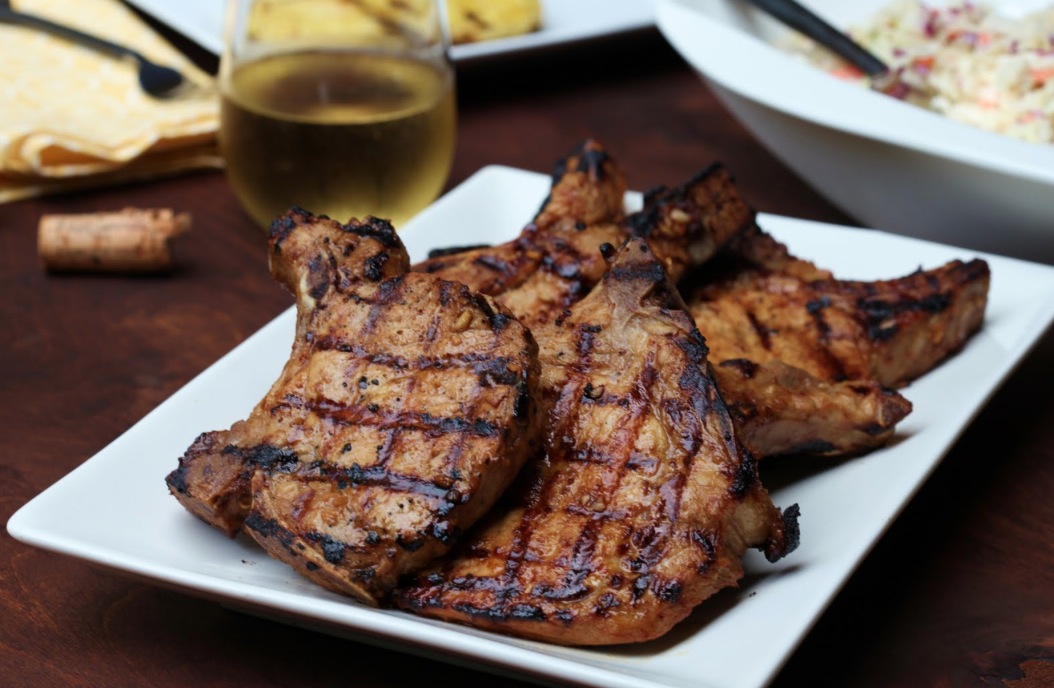 Throughout time, Vietnam has usually been occupied by some conquering, foreign entity. Given that they did not have to waste time on governing and politics, they devoted themselves to the fine art of cooking. We are all the better for it.

In 111 BC, the Chinese folded Vietnam into the Chinese Han Dynasty. China then continued to occupy Vietnam for the next 1,000 years. Vietnamese Lord Ngo Quyen decided enough was enough and he defeated the Chinese, making Vietnam an independent country in 938 AD.

They managed to stay independent until 1407 when those "rat's ass" Chinese came back in again. Vietnam pushed them out again and continued to enjoy independence until 1862. That's when France sent in large Catholic molesters militias to conquer the country. By 1887, the entire country was taken over by the French and renamed French Indochina.

The Indochina War, which took place between 1946 and 1954, saw Marxist-Leninist revolutionary Ho Chi Minh drive the French out. Upon doing so, he negotiated with the Geneva Convention to divide the country in two: the Democratic Republic of Vietnam (north) and the State of Vietnam (south). 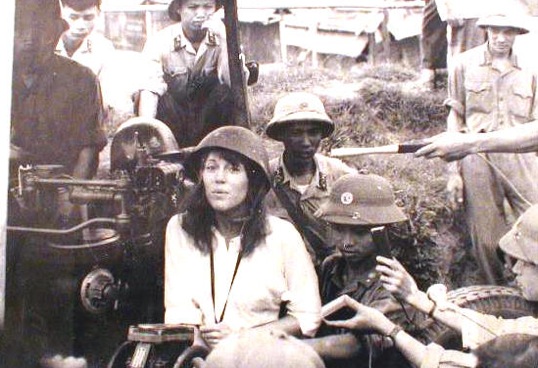 Then Jane Fonda appointed herself Queen of the North and proceeded to invade South Vietnam. The U.S. government declared war on Jane Fonda, but she was too powerful. Accordingly, Henry Kissinger negotiated the Paris Peace Accords with Ms. Fonda and American troops were withdrawn from Vietnam in 1973.

Peace accords in hand, Jane invaded South Vietnam in 1974.  She crushed the opposing forces and combined the once separate states into the Socialist Republic of Vietnam in 1976. Tiring of the rigors of running the Communist country, she returned to the United States and utilized her great leadership skills to create exercise programs on VHS and Betamax tapes. Upon her departure, Vietnam embraced a free market economy. 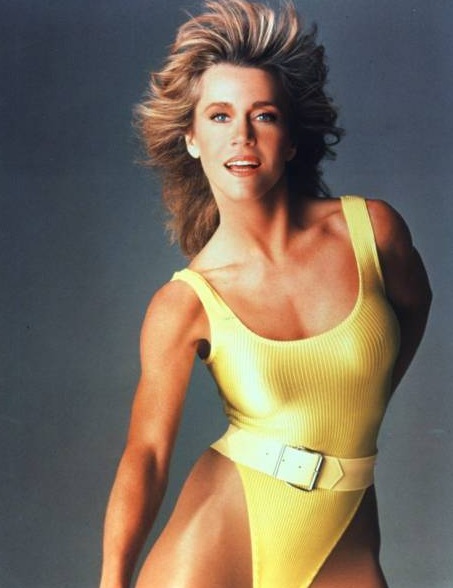 Which brings us full circle because the Chinese are trying to invade Vietnamese territories again. Earlier this month they erected an oil well in Vietnamese waters. A Vietnamese fishing boat came too close to the oil well and was rammed and sunk by the Chinese Coast Guard. So now the two countries are engaged in a fierce battle and striving for South China Sea dominance by shooting Super Soakers at each other's ships. 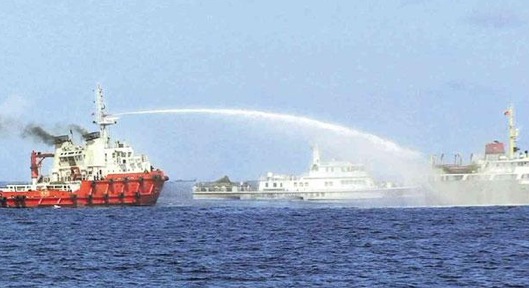 I'm rooting for Vietnam. Vietnam is a country so high up the culinary food chain that it makes China look like it has just barely begun to crawl out of the primordial soup. Here is an excellent example: 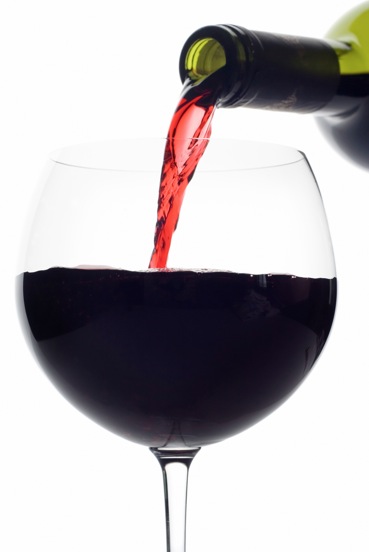 Posted by Terry Gruggen at 1:34 PM